Encountering Loss Aside from Death

Encountering Loss Aside from Death 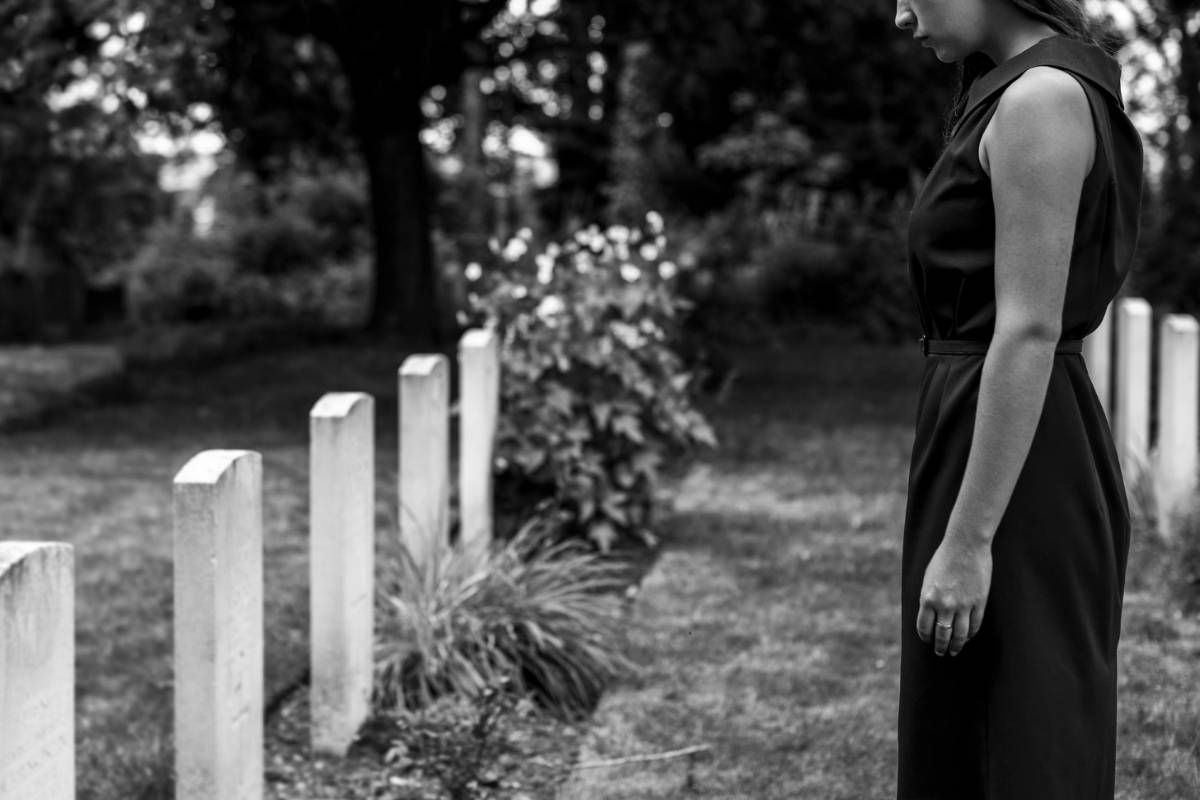 Our specialists in counseling in Orlando know that grief and loss are difficult to understand. But a loss doesn't always indicate death. Occasionally there's a hole in your life, or something you adore is suddenly gone, yet no one has perished. You've not attended any funerals. No one has delivered a casserole. But something remains different. There's been a noticeable shift; you must uncover a way to endure it and adapt to it. It hurts, and you may move back and forth between feeling sad, angry, backstabbed, and sometimes even cheerful emotions like comfort or excitement in some situations.

Recognize that loss comes in many forms

Employing the word loss to talk about these occasions is alright. Loss can be complex, confusing, and full of conflicting emotions regardless of your kind of loss. These feelings are painful at times. It's easy to invalidate yourself by claiming, "It really could be worse," or disregarding the grief completely. Nevertheless, always pushing the discomfort away will force it to return repeatedly until you mark the occasion as a loss and advance through the sorrow.

We hope this provides you with a better grasp of managing grief. Call us today for more details about counseling in Orlando.